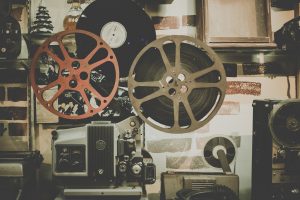 Creating films is probably one of the rewarding jobs especially when a lot of people get to see and appreciate the film. Since lots of people love to watch movies and TV series, it can be said that film making is a good type of business. There are plenty of investors in the film industry and if everything goes well as planned or even exceeded expectation, then the better. With this, there is an increasing number of schools and universities that offer film making as a course.

Film making is a very vague word. It is composed of several aspects. In this article, we will just focus on one aspect that is the most challenging according to film makers, and that is cinematography.

There are plenty aspects that are associated with cinematography:

1. Film Stock – The very first step and probably a basic step as well before filming is for a cinematographer to determine how much the speed is, the color, and the film gauge

2. Lens – the lens make a great impact on the outcome of the video. Being unable to choose the right lens on a specific scene might ruin the film.

3. Lighting – this is also very important in cinematography. Proper lighting leads to positive impact and improving the appearance of the images.